Istanbeautiful
Book your Covid-19 PCR Test at Private Lab in Taksim. On location or at your hotel/address. Same day result. Valid in 190 countries
Home Sightseeing Museums

The Museum of Islamic Science and History of Technology is an impressive and fantastic museum displaying examples of copies of some of the inventions of Islamic Civilization during the creative period between the 9th and 16th centuries. The museum is a unique one in the world, that visitors may see the the evolution of the different scientific branches in Islamic civilization.


The museum was opened in 2008 and is situated in the former Imperial Stables building in Gulhane Park, on the skirts of the Topkapi Palace Museum. It is set on 3,500 square meters exhibition area and showcases a total of 570 samples of tools and devices, as well as model collections. With this specialties, it is the first museum in Turkey, and second in the world after the one in Frankfurt. 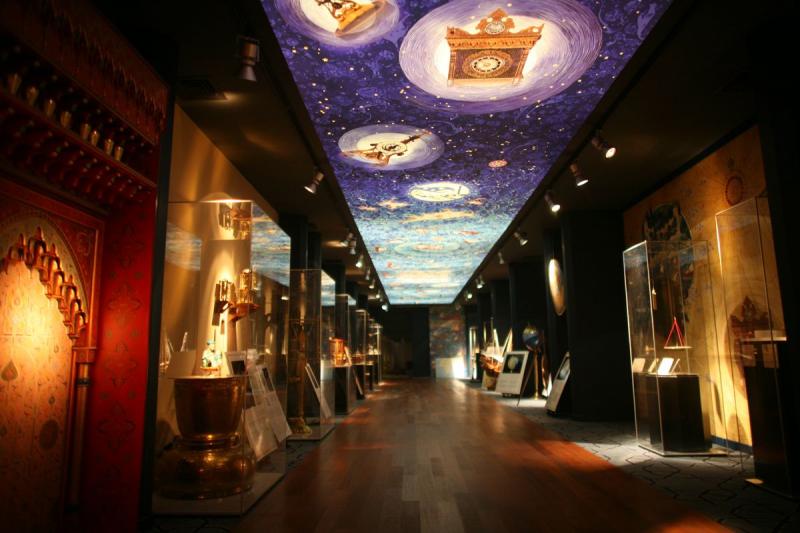 Most of these examples of copies were made by the Institute for the History of Arab-Islamic Sciences at the Johann Wolfgang Goethe University in Frankfurt, and based on the descriptions and pictures in the written sources, and some from the originals of the surviving works.

When you enter the museum, a large globe will show up in the garden and you’ll be excited. It is a reconstruction of an important achievements along the Islamic scientific tradition. What is interesting is that the map on the globe is surprisingly has an accuracy, as it was constructed by the order of Caliph al-Ma’mun in the 9th century. 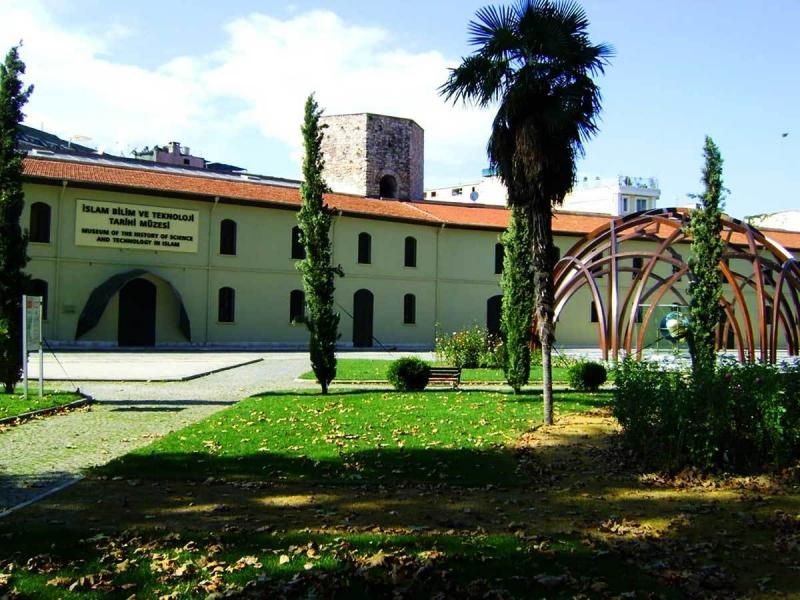 Second unique display in the garden is the Ibn-i Sina Botanical Garden that houses the 26 types of medicinal plants that are mentioned in the second volume of Ibn-i Sina’s al-Kanun fi’t-Tıbb book.

The museum of two floors. On the first floor, you’ll see loads of maps and map drawings related to Mines, Physics, Mathematics-Geometry, Urbanism and Architecture, Optics, Chemistry and Geography.

On the upstairs you’ll see a Cinevision Hall where you can watch various visuals about the museum that include; Astronomy, Clock Technology, Maritime, Combat Technology and Medicine Department.

And also in all the exhibition halls of the museum, you’ll see models belonging to the works of Islamic scientists. Some of the must-see examples of copies of some of the inventions of Islamic Civilization include;

How to Get to the Museum

You’ll find the Museum of Islamic Science and History of Technology inside the Gulhane Park (former stables building), in the Sirkeci neighborhood of the Fatih district. Situated just on the skirts of Topkapi Palace Museum. See the location map.

The most practical way to get to Gulhane Park is via Bagcilar-Kabatas tram (T1 line). 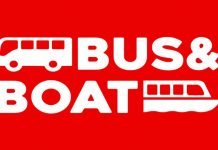 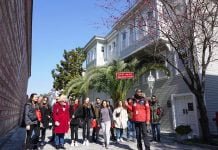 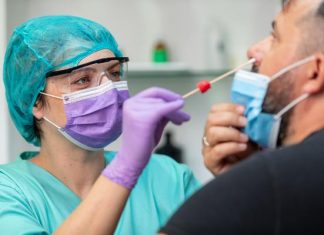 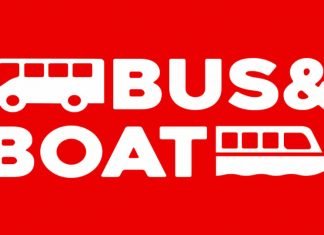 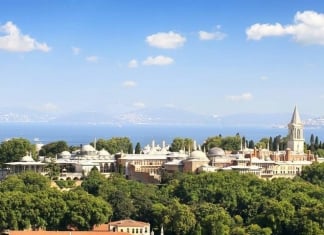 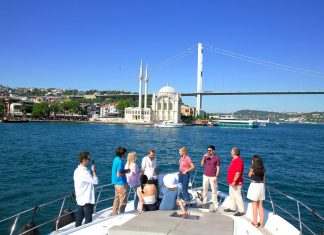 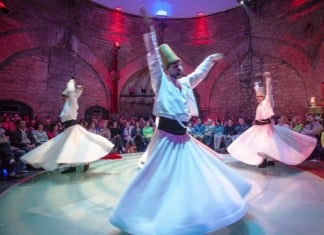 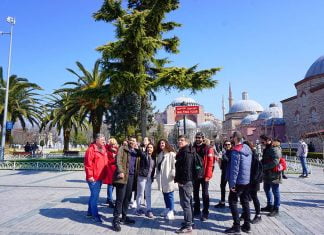 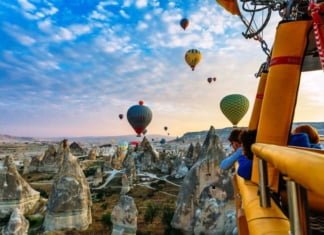 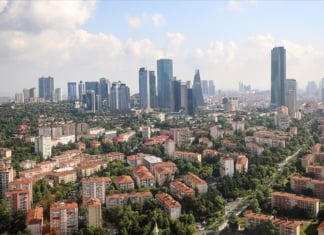 A Comprehensive Guide to Property in Istanbul (Why, How, Where?)